He studied film editing at the Filmakademie Baden-  Wuerttemberg. Furthermore Marco took part in a program of studie at the University of California Los Angeles (UCLA). After his studies Marco was chosen to participate in the European Film Academy Master Class "Film Editing" by french editor Hervé Schneid. 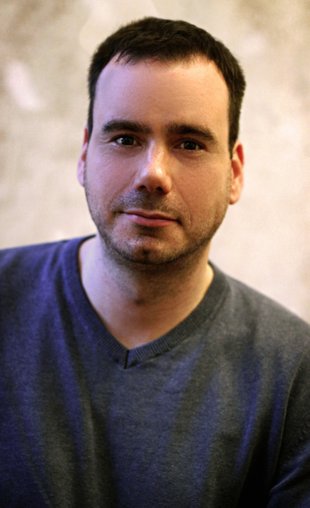 Winner at the Günter-Rohrbach-Filmpreis 2021 in the section screenplay.

A selection of my work as a film editor, visual effects artist and motion designer.